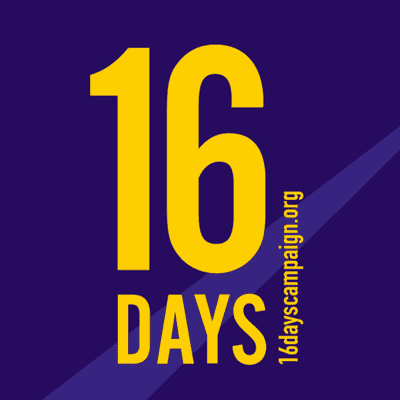 Over 6000+  organizations in approximately 187 countries have participated in the Global 16 Days Campaign since 1991, with a reach of 300 million.

Monaghan County Council is participating in the UN’s global campaign, 16 days of activism against gender-based violence against women

The level of domestic violence reported to Gardai in Co. Monaghan is amongst the highest in Ireland.  Coercive control is now a crime in Ireland.